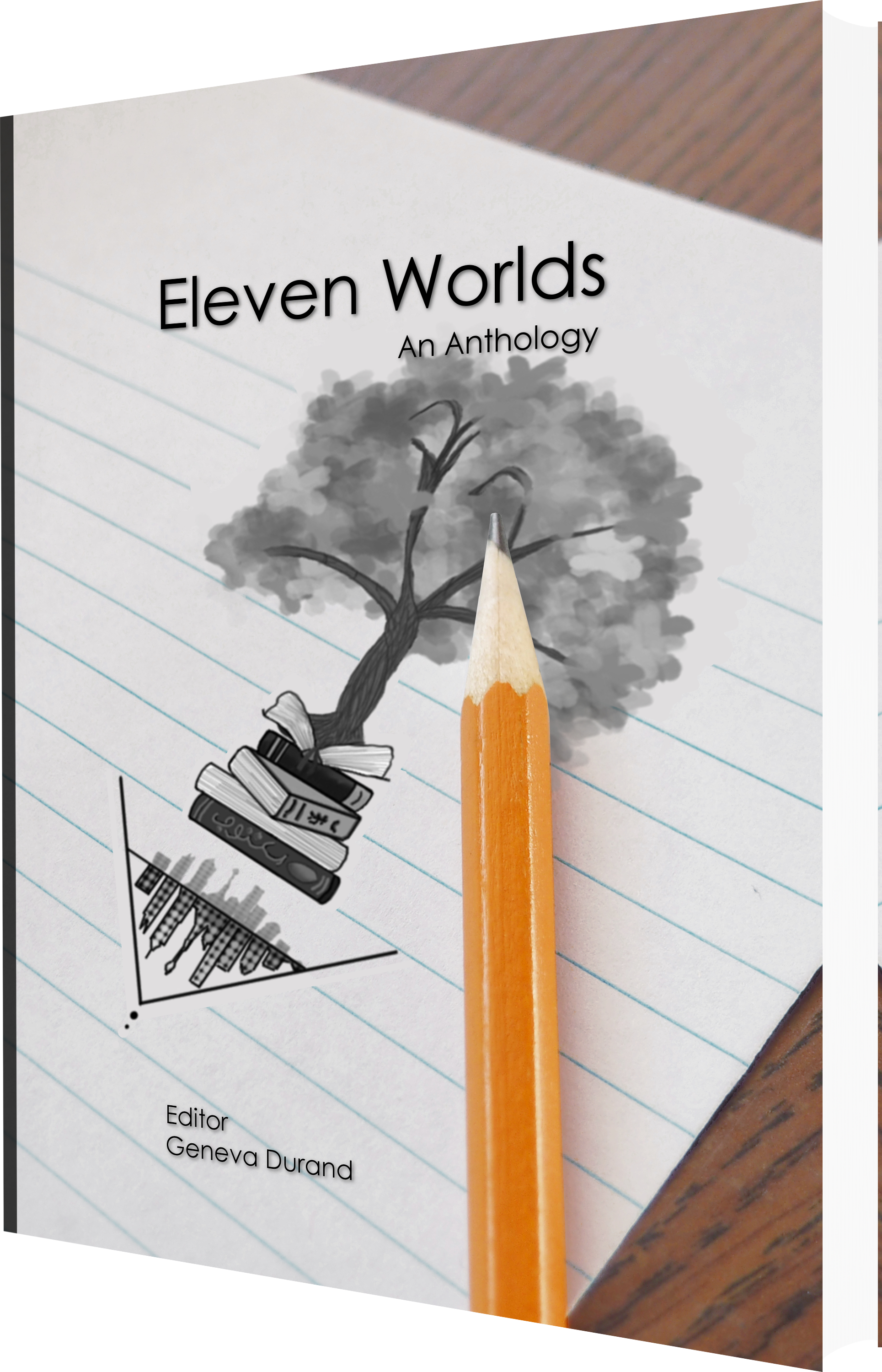 After AV had said “You begin to see how deep it is?” and Pumpkin had looked at her significantly, Johnnie drew him aside and they held a hurried, whispered colloquy together.

“What do we do now?” began Pumpkin, lowering his voice even further.

“Tradam has taken over the WAS, and is letting his criminal buddies go free,” whispered back Johnnie, pulling a pair of sunglasses out of her pocket and putting them in her hair. “There’s only one thing to be done,” she added, punching the kitchen counter.

“You mean – beat him up?” inquired Pumpkin, unguardedly.

He seemed to be busy connecting the freezer back to the electrical outlet, and tried to dissemble the inevitable somaesthesia of being glared at without arousing Johnnie’s suspicion.

“Anyway, I’m not beating Tradam up this side of Jordan,” continued Johnnie, turning back to Pumpkin and pulling her sunglasses down from her head. “All we need to do is gather solid evidence against him, and put him behind bars.”

Pumpkin nodded. “Well, that’s not all we have to do,” he remarked, frowning.

“What else?” asked Johnnie, puzzling her eyebrows at him.

“If, as is very probable – Tradam being a villain and all – he’s poisoned and daggered people, we’d need to get a bill of capital punishment past the house of representives and witness his execution, to obtain a real SUCC,” replied Pumpkin, thumbing thruogh a handnotebook as though for reference. “I can draw up the petition, if you like,” he added.

Johnnie knocked the book out of his hands. “Who cares about getting Tradam hung?” she began. “He’s not that sort of villain. He’s a I’m-so-sorry-I-poisoned-you kind of villain, and those kind don’t need hanging to get better,” she observed, doubtfully. “At least, I’ve never heard of that being the case in the rule of law.”

Pumpkin acceded and brushed past her to tap AV’s shoulder. “We’re going out,” he said, coolly. “Have tea ready by four o’clock, sharp. My stomach’s very sensitive.”

AV stood up and brushed the grime that had come out from under the fridge off his pants. “Business,” he said, scornfully. “None of your tea. I’ll have a dozen picket-men ready for you when you dare show your face again. Witness the dishevelment of my abode since the coming of your company, and remove yourselves in consideration of my feelings.”

“You sound kind of bitter,” observed Johnnie, glancing around enviously at the December decorations. “Well, let’s get out, Pumpkin,” she added, recovering herself and dragging Pumpkin to the door by his arm. “Here, you first,” she offered, pushing him onto the frame of the portcullis that AV called his front door.

“Why am I always first?” grumbled Pumpkin, as he fell to the earth on the other side. When he got up he saw Sam staring at him coldly.

“You look cold?” asked Pumpkin, getting up with hesitation. “I don’t suppose you’re warm enough to forgive Johnnie?” he added intrepidly.

“As to whether or not I look cold, I couldn’t say,” replied Sam, as he helped Johnnie down from the door. “But as a dad of three I’d say a heavy scolding is in order.”

“But perhaps we’d better save it until Rosy’s here to hear it too?” suggested Johnnie hopefully. “Rosy needs it more than I do,” she added, glancing up at a pair of feet swinging back and forth out of the upper window. In a few words she explained the situation to him, and then they got Rosy and sped to the WAS high rise office.

Crowds surged around the front of the building, pressing against the gates and blocking the entrance.

“Let’s go by the back way,” said Sam, holding everyone back. “I don’t want to talk to these guys again. They’re the worst. I wonder why they’re back?” he added, as they turned the corner to enter in by the back of the building.

“Somebody must have told them we were coming,” remarked Johnnie. “Anyway, they -” here she stopped and looked in the window. “Look, there’s Tradam! He’s doing something, guys,” she added, beckoning to them.

“Don’t be silly,” retorted Johnnie, “I’ll let him know I’ve overheard him once I have, and then it won’t have been spying.”

“You mean an act in the past can be changed by an affirmation in the present for all the future?” inquired Pumpkin with a pondering brow.

“I’m not sure I said that,” objected Johnnie. “But if it was what I said, then it must be true.”

“Well, it’s not,” retorted Pumpkin, “and I for one shan’t have any part in your underhanded ways of gathering information.” With that he knocked loudly upon the door, and waited for an answer.

Subscribe to The KWC Paper for more stories like this one, delivered to your inbox every month!